TV Tropes Monday: Sliding Scale of Free Will vs. Fate 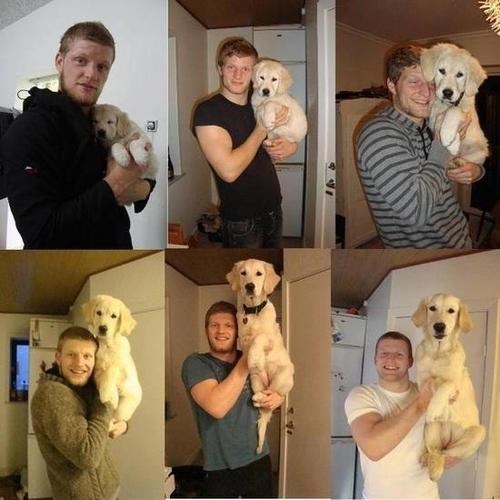 Tweet of the Day: Writing Excuses 8.24: Project in Depth-Kiss Me Twice

These are the elements at the heart of the Sliding Scale of Free Will vs. Fate. The trope’s page gives us several points along the scale, but I’ll concentrate on the essence of the scale. Any time you have an individual confronted by a force larger than himself you have an invocation of Fate, where in Fate stands for all the things the individual can not control or shape. Fate then takes many forms, from a hurricane barreling down on an exposed coastal town, the ever grinding gears of bureaucracy in a totalitarian government or the will of distant deities. It becomes a question of “agency” the power of an individual to shape the world around them. Some stories argue that any one person, with enough courage and will can take on any challenge (the Free Will side of the scale) while others posit that at best Free Will is an illusion, men are merely pawns of whatever force guides the universe, be base natural impulses (reproduction, survival, shelter) or some physical embodiment of Power (such as a deity) that has complete control of the universe.

Common twists to the story include the classic Greek ploy of the self-fulfilling prophecy, in which the characters often fulfill a prophecy by trying their hardest to avoid it. In these scenarios, the law of unintended consequences is in full effect. Another is that the actual agency of an individual diminishes in direct inverse proportion to the (supposed) power they have within an organization. A third option is to have a character believe that their actions were all for naught, the show him, or the reader the effects of those actions on a grander scale.

Wherever the story lands on the scale very much depends on the author and their world view.