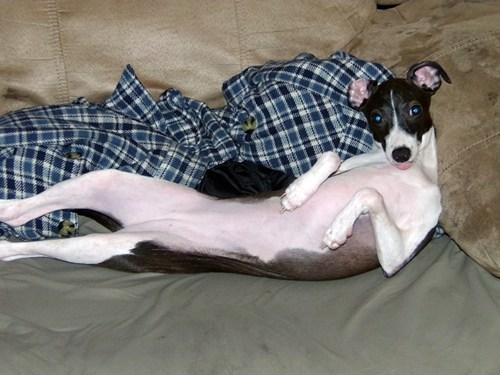 Not all can kickers are built the same. Not all of them are brawny brutes more concerned with getting laid than with their looks. Some of them can kick ass while reciting Plato, Cicero, Shakespeare, Cervantes or Sun Tzu. He knows his wines from his liquors, his guns from his swords and his fashions from his fads.

He is the Cultured Badass.

A common twist to this trope is to have a character that appears to be both but is neither. He looks badass but folds under pressure and his cultured side comes from cheap book of quotations. As the trope’s page points out, there are many variations to this trope, but for good guys and baddies. Often this trope is presented as a baddass with a cultured side, I preferred it to be played straight, as in someone who is a bookworm, a classy character, perhaps a member of nobility/royalty all of the sudden pulls a gun and caps some mofos Princess Leia style.

So, whose your favorite cultured badass?