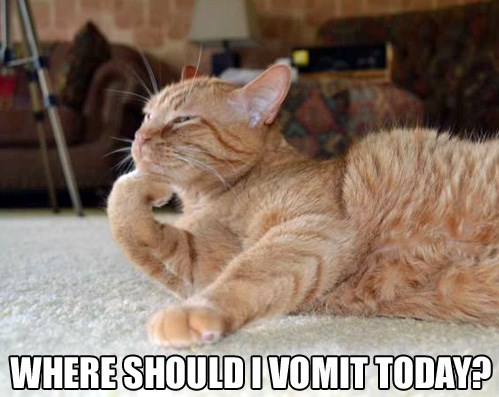 Tweet of the Day:  Harassment and the Back Channel

The Western is not just a trope but a whole genre of books, movie, games and TV shows, spanning from the 19th century dime novels to today’s gritty representations of the harsh life on the American frontier. What makes the Western still relevant for today’s writer is a) what it says about the United States, its history and conception of itself and b) the impact that the genre has had on cultures near and far.

The first point is that western is not history, it was and still is loosely based on historical events and people, but it is, even at its bloodiest, an idealized version of history. When was last time you saw a movie about the Trail of Tears or the Massacre at Wounded Knee? Where are the black cowboys and Mexican vaqueros (from which the term cowboy comes from)?  Or the influx Asian(mainly but not exclusively Chinese)  immigrants that built a railroad that connect a nation from sea to shinning sea? The genre may speak of wild places, savages, gunfights and lawmen, but it is a deceptively narrow view, even today.

Which brings us to the cultural impact of the western. From romance to science fiction, from samurai movies to violent video games, the western has shaped and been shaped by a host of cultural influences. The western went to Europe and became the Spaghetti Western, it went Japan and became part of the Jidaigeki  movies made in Japan which in turn boomeranged back (ex. from Westerns to Seven Samurai and back to The Magnificent Seven).  Star Wars, heavily influenced by Jidaigeki films such as the Hidden Fortress, introduces the character of Han Solo, who wears his blaster like a cowboy and saunters around a cantina of all places, played by an actor who got his start in movies as an extra in, you guessed it, westerns.

The western has been around for so long, that it has become a cliche storm of sorts. It is often in genres like science fiction where the western can breathe again (Firefly) or can be safely deconstructed by removing the names from history while exploring the history behind the genre without leveling an accusatory finger at the players.

6 comments on “TV Tropes: The Western”