Lessons from the Aether: SG-1 and the Beauty of Consistency 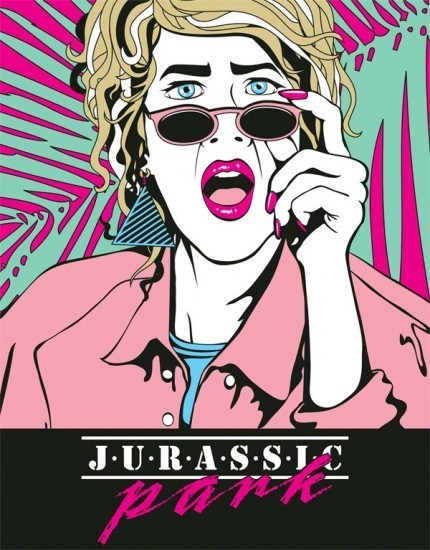 Tweet of the Day: Using real history as plot. Not as easy as it sounds?

Stargate SG:1 started as a television spinoff of the Franco-American movie of the same name.

Much longer than any of the Star Trek incarnations, either version of BSG plus it had at least two spinoffs.

But what turned a little known movie into a long running TV franchise?

I believe it was internal consistency that did the trick. While largely an episodic series, it did use season story arcs to link multiple episodes. But those story arcs were created by building upon the lore of the series as it developed. Characters were well aware of past accomplishments and failures. Unlike, say Star Trek, where a solution to a problem was used once and story lines were left hanging. That also happened on SG:1 but with far less frequency. Instead, as the show evolved, the writers used that accumulated sense of in-universe history to craft new stories. Need a new villain, how about those nasty little robots that escape last season? Defeated the big bad of Season 3, guess what, that left a power vacuum on the villain side and now the heroes have to deal with the consequences. This use of in-universe elements from past episodes allowed not only for change in the universe but growth of the characters.

In short, SG:1 teaches us that consistency is a great tool to write new stories.