Lessons from the Aether: BioWare Makes You Care 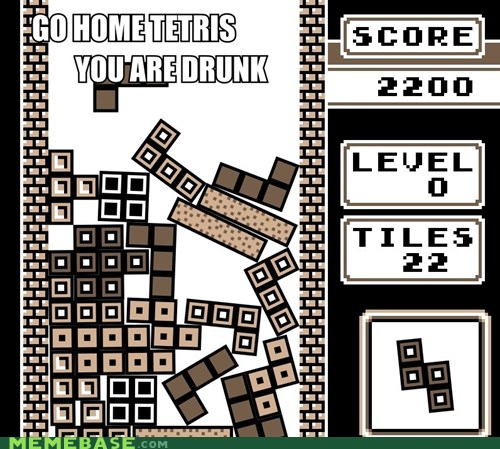 Tweet of the Day: Designing from the Bones- Unearthing Merlin’s Bones

Say what you will about BioWare, and I have said many negative things this year, but they do know how to pull players in.

They know how to create characters players will connect too. It is easy to “care” for the fate of the hero, in as much as the “hero” is a simple standing/go between for the player in the game universe.  The heroes success or failure is the players. Every fall into a pit, every shot that pierces shields and every “Game Over” screen is a direct rebuke of the players skills.  That in no way applies to every other character in the game. They exist to be gunned down, jumped over, talked to or simply ignored as a collection of background fluff.  Not so in BioWare games:

These characters have something to say, and you want to hear it. You want to befriend them, and if the game allows them, romance them. Yes, most of these characters are stereotypical, to say the least, but the combination of good writing and great voice acting makes them come alive. And through them the players creates a connection to the game universe. Saving the kingdom, planet or galaxy is not just a matter of winning the game, is a matter of saving the characters you care about.

Obviously this approach, while useful in books does have one major drawback:  secondary characters that eclipse the main character. Populating your world with interesting people the reader will care about must start with the main character.  If the MC is boring readers will wonder why aren’t they reading the story of that gal that just exited the page. She looks to be far more interesting than this Dudley Do-Right.  But no story is complete without interesting characters with their own agendas, flaws and world views. If the reader comes to care about them, they will care about the story too.