TV Tropes Monday: Humans Are Psychic in the Future

Posted by ralfast on January 8, 2018 in On writing 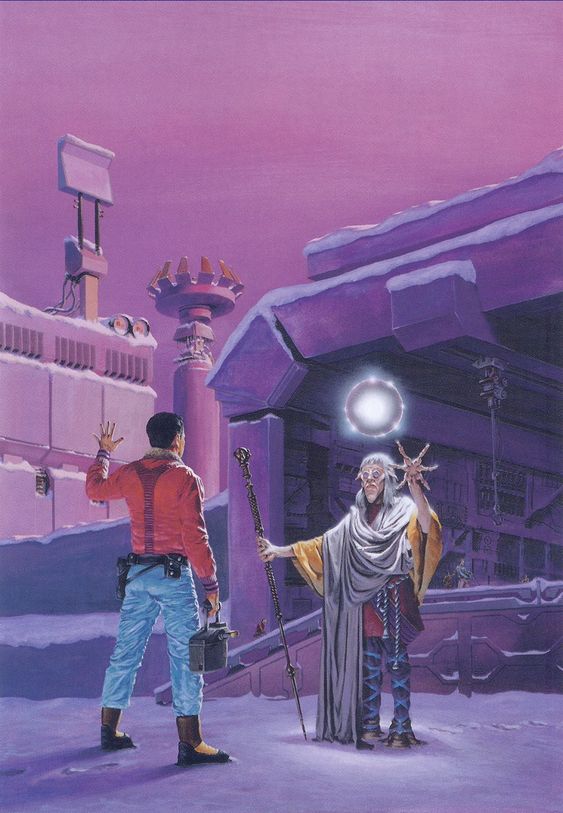 “Man, I have this cool sci-fi setting with spaceships, laser swords, pirates, zappy ray guns, and a gal that can hurl fireballs.”

“But this is science fiction, not fantasy. She sounds like a wizard.”

“She is a pyromancer.”

So you want to put some magic in your sci-fi, eh? I mean you could, that is what science fantasy is all about it. But you want it to sound like it is something else, something sci-fi-ish maybe? Then say that Humans Are Psychic in the Future. You can throw in a few pseudo-scientific explanations such as:

Whatever explanation you come up with will lead to the introduction of ma-, I mean, psionics into your world. After that, it is entirely up to you.