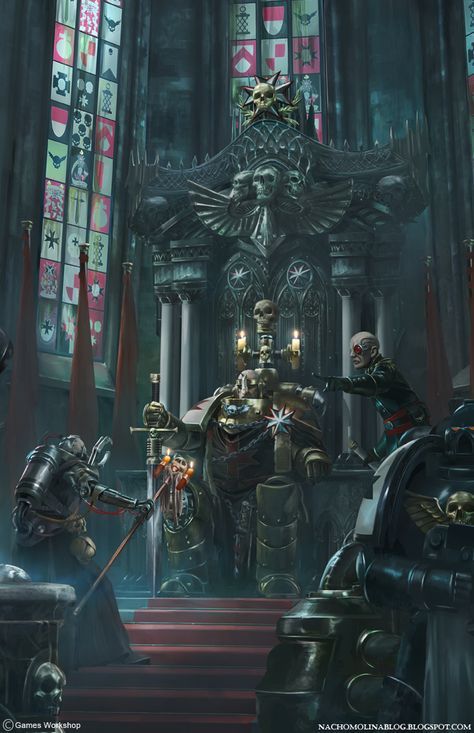 The Theocracy, a government for and by God. Men rule and are ruled in the name of a higher power and under strict religious principles. The word of the religious authorities is absolute. After all how can you argue against the word of God (or the Gods). The worse crimes attempt against the glory of the Heavens and offend the sensibilities of its most faithful servants. In a theocracy, morality is law.

Theocracies make for great villains, or at least they spawn them in the form of self-righteous fanatics. It rarely matters if the rulers intent is good or that they are mere charlatans exploiting belief to attain/retain power. For this reason it is also rare for a writer to portray theocratic rule as positive, lest they be seen as endorsing said form of rule. Add the possibility of religious fueled warfare and this trope has all the negative a tyrannical government needs to be opposed by the settings protagonist.

So praise the lord and past the ammunition for God’s rule has begun.