Space for Rent: Diversity vs. Tribalism

Posted by ralfast on February 6, 2015 in Opinion Piece 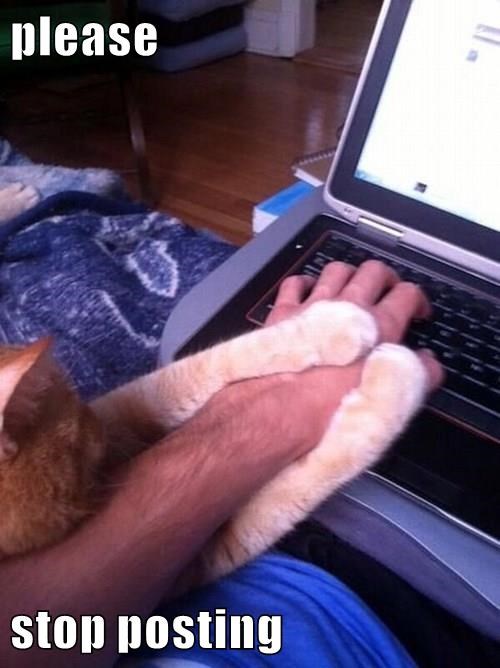 Tweet of the Day: Learning How to Hack in a Bro’s World: A Women’s College Student Perspective

Ladies and gentlemen, we have a problem. It’s a problem rooted in the human condition. For you see, human beings are social animals which means they like to congregate in packs, tribes if you will. The tribe provides comfort, a measure of defense and above all else a sense of shared identity. The last is key to the tribe. Members are defined by a series of common characteristics, such as language, moral views, and observations about the world around them .

Which brings me to Diversity:

I think you can see the problem here. I for one believe that diversity is a great thing, it exposes us to new experiences, expands our horizons and enriches our lives. We, as human beings, are similar, very similar, but we are not carbon copies of each other. To live is to know things beyond our personal experience, to hear familiar thoughts in foreign tongues, to go places we never been before. But that also means allowing others into the tribe, which in turn will dissolve it. The more those who seek diversity, seek acceptance in a tribe push to break down the walls around this social construct, the more the tribe members will fight back. Tribes are about exclusion, not inclusion. One does not simply walk into the village, one must first prove themselves worthy of being a member.

Hence you have a backlash against women writers in science fiction.

You have Gamer Gate.

You have supposedly “Fake Geek Girls”.

You have rants against multiculturalism.

It may be all too easy to deride such behavior as simplistic mentality of man-children, forever stuck in their tree houses with crudely painted signs on the outside that reads “No Girlz Allowed!”

But how do we break through, if all the attempts to move forward simply make things worse?

To be entirely honest, I don’t know. After all, tribalism is not entirely a negative thing. We identify with family, friends, neighbors, and nations. It pushes us to work for the betterment of not only ourselves but the entire group. Yet, we need a way to “evolve” the concept, I guess.

Do you, oh gentle reader, have any suggestions?

This week we lost someone with enormous creative talent and drive, so it is only fitting that we remember him here: