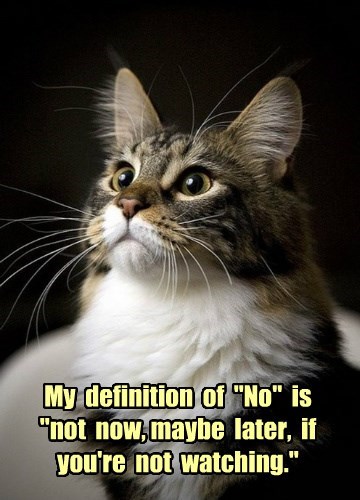 Tweet of the Day: Silicon Valley’s Cult of the Male Ego

Yet another “controversy” has exploded on the video gaming side of the internets called by a few names but mainly #GamerGate. If you haven’t seen it you have been spared the worst of humanity (on the internet, you don’t say!) but again, I feel that this is another reflection of a larger culture war that is not limited to video games. Just see the whole SFWA kerfuffle earlier this year. Or the whole issue of spousal abuse and the NFL. Or the massive invasion of privacy of female celebrities. And if you look at all those situations, their evolution, the language, the positions, well everything is eerily similar. I may write more about it in the future but for now, here are a few thoughts on the matter:

Of course, for the long time reader of this blog none of this is particularly new but well you know me, I not about to walk away from such topics. Now to this week’s posts:

That is all for now. Have a nice weekend and thanks for all the fish!