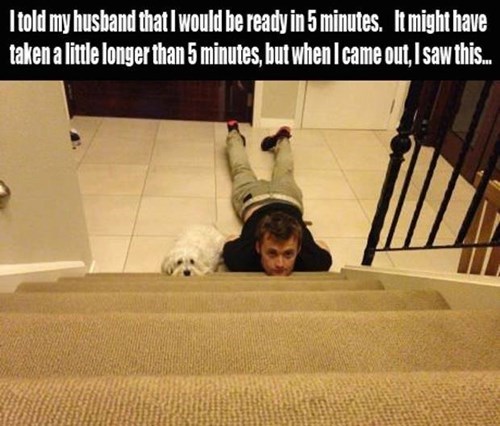 Regardless of how logical we think we are, we all, yes everybody, believes in something that is irrational or unproven.

The Path of Inspiration was built to exploit this.

I know, I know, some of you are thinking that all religions fit the bill. But no, we are not talking about religions created with good intentions that went bad. Of course, this trope could be use to, “prove,” that religion in general is bad, although often it is also used to show that, “spirituality,” (as in, “I’m not religious but I am spiritual,”) can be just as bad. The difference between this trope and say, Religion of Evil, is that it doesn’t advertise itself as evil. By its very nature a clearly evil religion is not going to attract large numbers, on account that people don’t want to be evil or trust those who are openly so. The path of inspiration goes for the honey vs. vinegar approach to attracting converts.

So what is the purpose of the path of inspiration? To do evil of course. It goes from controlling the populace to bringing an eldritch abomination to life. They just do it by putting a happy face on the whole thing.  Their basic tenets might even be uplifting. The feeding of the flock to an ancient evil, not so much.  The leadership might be true believers or manipulative bastards. Often they end up as much a victim of the path as anyone else.

The obvious use for this trope is to bash religions in general, but it can also be used to show the gullibility of human beings. Either way it is a good way to set up a bad guy or recurring opposition.  Of course, some enterprising soul may rescue the path from itself, but