Posted by ralfast on February 9, 2014 in Opinion Piece 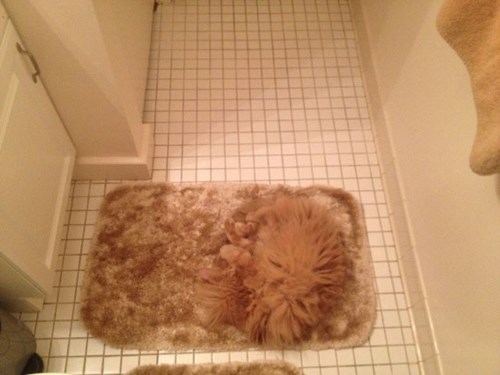 About a week ago certain sectors of the internet exploded with the news that J.K. Rowling, author of the Harry Potter series (among other books) “regretted” pairing Hermione Granger with Ron Weasley.

It smelled fishy to me.

While everyone else ran around saying either, “Oh noes!” or “I told you so!” I remained skeptical. Part of my skepticism came from my interpretation of the books, another came from the fact that of all the characters in the series I identified with Ron the most. So, yes, it was personal. And yes, an author can change their mind as they please, it is their prerogative. I am not one to subscribe to the theory of the death of the author, unless, of course, the author is, well, dead and buried. Since Rowling is still very much around my gut told me to wait until the actual interview came out.

Guess what the interview came out last Friday and…<looks up at the title>…yeah….

You could chuck it all up to a publicity stunt. After all it was Emma Watson interviewing J.K. Rowling and if I where to indulge my inner (yet very shallow) cynic I would say, “But of course.” Still it is an important reminder that it pays to look before you leap.

5 comments on “Jumping to Conclusions”