Posted by ralfast on February 8, 2014 in Science Fiction 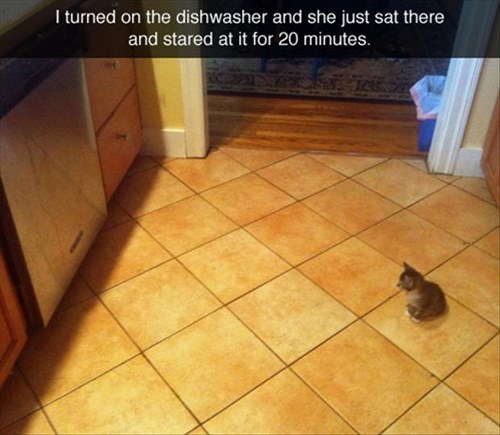 A short and weird week. One particular project sent the rest of the week spinning wildly out of control. I wrestled with what became Friday’s post all week until I knuckled down and wrote it. I can’t speak about quality, but sometime you just have to put something down on the page and hope for the best. So, in the interest of filling said page I threw in an added story to this post so that you would not be completely bored. Now unto the week in posts:

From Alliance News Desk on the Citadel

PRESIDIUM, CITADEL –  Celebrations marking the end of the Reaper Invasion where interrupted by a loss of communications with the quarian home world for about three hours. Quarians Marines, with assistance from visiting Alliance forces led by Commander Theodore Thompson-Ramos, captured a group of anti-synthetic extremist behind the sabotage of the com buoy system. The quarian government did not release any details on how a small group of terrorist managed a total communications blackout of the system nor commented on their motives. After three hours communications were restored and the ceremonies continued. President Zaal’Koris vas Qwib Qwib thanked the crew of the SSV Kursk for their role in assisting quarians forces in subduing the failed terrorist attack and officially change the name by which the quarians would refer to the geth as Preservers. Geth representatives thanked the quarian leadership for the named change but insisted that they did not find the word geth offensive and would continue to use it.

Later in the day Councilor Sparatus continued the speech interrupted by the black out. In the speech he extended an invitation to become full members of the Citadel Council. In turn the Conclave extended associate Council status to the Preservers. Councilor Sparatus and the human Councilor Chen Wei-Len voted in favor of the resolution. The Asari and Salarians Councilors abstained.

Celebrations are set to continue until the end of the month.