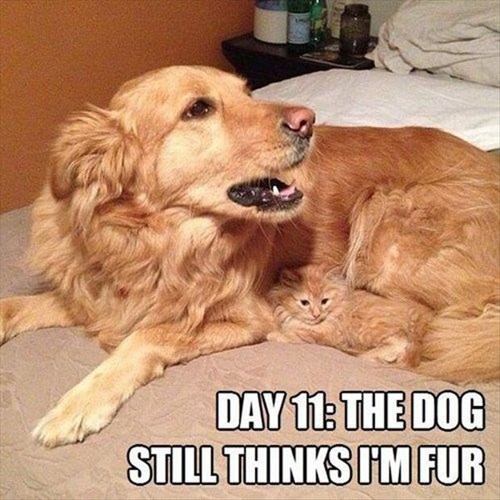 As we round the last corner on January, we can’t deny that we are, in fact, in 2014. 2013 is a memory, a jumble mass of laugh and tears. And strangely enough, I found myself going back to an old passion of mine: PC Gaming. I spent most of my gaming life playing on a PC, be it ye old Commodore 64 (8 years!) to variations of PCs running windows. In the early 2000s I ventured back to console gaming (my last console was a…wait for it… Atari 2600) with the Xbox or I like to call it, the Xbox OG. Back then I split my gaming time between the box and the desktop, but drifted more into the console scene. My switch was (almost) complete with the 360 only now to discover a wealth of indie games (and even mainstream titles) that don’t strain my non-gaming PC hardware. And now that I have a tablet (yes in 2014) I may even give mobile gaming a try. But for now, lets see what this week in blogging brought us:

I’m thinking of re-organizing my serials. I simply have to many on the blog and if you keep up with any of them, you probably notice some major posting gaps. I’m thinking of doing them once a month and have the whole week of blogging be dedicated to that one serial. At the very least it would keep my mind focus on the subject at hand.

Which reminds me, are you, gentle readers, keeping up with the serials?

Which ones do you hate?