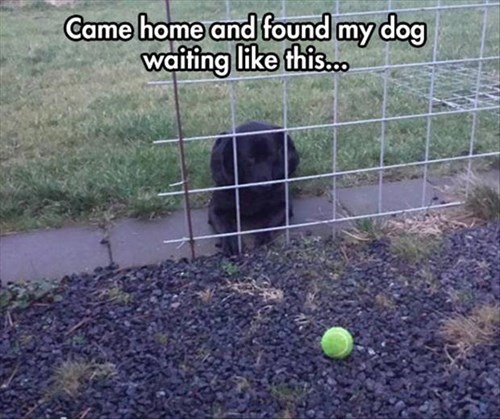 The Death Ray, the granddaddy of killing machines in speculative fiction. Nothing survives a hit with “Death” written all over it, of course. Victims are usually (although not always) neatly disintegrated or otherwise killed in a spasm of bloodless violence.  The lack of bloodshed in old timey movies and TV shows was a combination of lack of FX budgets plus the Hayes Code, but it also extended to comic books and other visual media. These days, bullets work fine to kill any and all enemies, even aliens, but the legacy of the death ray in phasers, blasters and laser pistols.

With current research on energy weapons the death ray may yet rise again.

← Mass Effect/AEC: Turian Military Doctrine (3)
One of Those Days… →