Posted by ralfast on January 6, 2014 in On writing 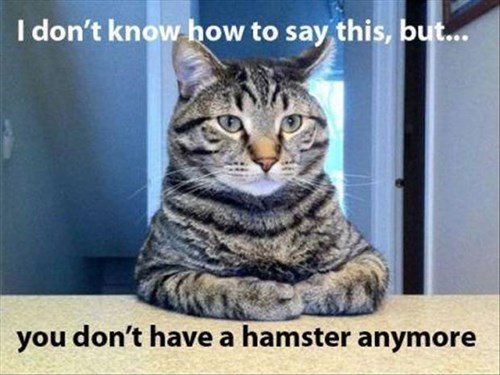 Today is Epiphany and officially the last day of Xmas in my corner of the universe. Part of the traditions around these parts involve loud early morning parties, fireworks on New Years and lots and lots of alcohol. And where you have alcohol you have that one bottle of home brewed firewater, moonshine, or as they call it here, Pitorro. Illicit to make, stronger than anything on the liquor store shelf and guaranteed to warm the cackles in the coldest night. It is no surprise then when soldiers, far away from home, under constant stress/boredom and with a bit too much time on their hands will try to set up their own still.

He is a symbol of quite disobedience, of escapism in the face of death, a bringer of that distant taste of home. Around the hooch men can be men again, the green recruit gets a few hairs on his chest without being (literally) bloodied in combat and ranks gets set aside, if only for a night or so. Mind you, a drunken army is worse than useless army, so officers may wink at the moonshiner’s activities but crack the whip the moment anyone steps out of line. Well, that is if the leadership is anywhere near competent. After all, the rank and file might be drinking themselves into a stupor because their so called officers are so idiotic that stepping into the battlefield is guaranteed dead end.