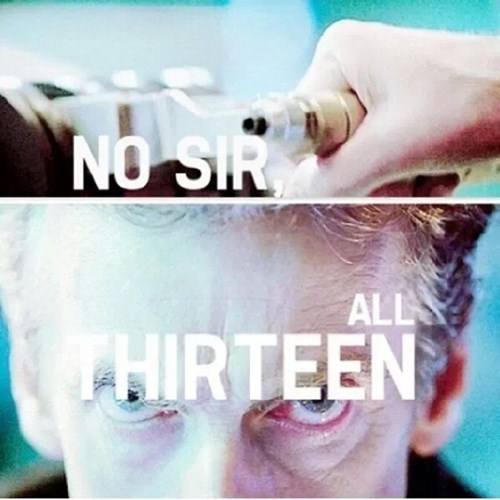 Christmas is such a powerful tradition that even people in other planets, times or planes of existence celebrate it.

Welcome to this trope.

Regardless of the ear, time period, location or any other vagary associated with the setting, you have to have a proper Christmas, with decorated pine trees, gift giving and either a child’s birth or snow (sometimes both). Yes, Xmas is truly universal in TV Land. Of course, this plays to the audience expectation of a Xmas episode of some kind, even it makes no sense whatsoever. Often writers will invent a winter themed holiday just for this occasion and NEVER SPEAK OF IT AGAIN!

Mind you, we don’t see a proper Solstice ritual like the Romans would throw (with gift giving and animal sacrifices to a sun god, not the son of a god, although those were plenty in the ancient world), or a medieval Christmas say, sans a decorated evergreen. Because by Jove if  Australians have it during the middle of their summer, why can’t the good folk of Expiria XVII have one as well, even if it is a moon orbiting a ringed gas giant with completely different orbital mechanics as Earth.

Who cares? Tis the season!