Posted by ralfast on December 9, 2013 in On writing 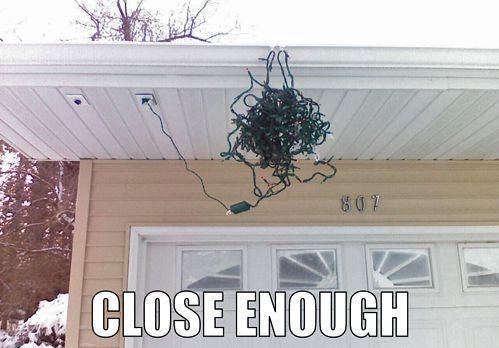 Tweet of the Day: The Fate of the Bones

Nothing says Christmas is here than the appearance of Old Saint Nick, or Father Christmas or by whatever name he goes in your corner of the woods. As tropes goes he is the Xmas mega trope, bar none. Yet a glimpse at page or any research on the subject shows that the old fellow has a long, convoluted and at times extremely dark history. From child rescuing saint to binder of demons to elf slave worker, Santa has done it all, check the list twice and done it once more for good measure.

Of course many blame the Coca-Cola corporation for popularizing the image of Santa in the big red suit, but I think the execs at the time were savvy enough create a advert friendly image that would marry Coke’s red with Claus’ jolliness. A stroke of genius (and diabetes) if you ask me.  But Santa preceded Coca-Cola and continues to evolve after they made their particular take on it popular.

So don’t forget the jolly old man when Xmas comes, he certainly won’t forget you.