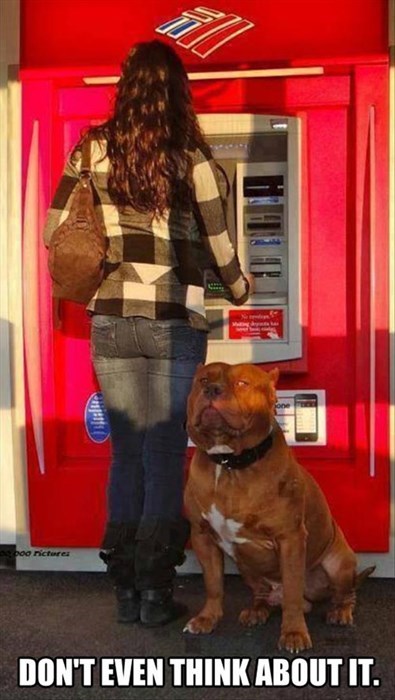 Tweet of the Day: Writing Excuses 8.47: Roguishness with Scott Lynch

The Warrior Prince is someone of royal blood (or its in-universe equivalent) who earns or maintains his privilege by taking to the field of battle. He proves his worth by commanding troops in combat and being at least within weapons range of the enemy. Now the associates tropes of nobility and valor under fire are obvious enough, but this trope casts several shadows as well.

First, to be a warrior prince you need war, and if your neighbors are not attacking your kingdom or an evil usurper is going after your father’s throne then it is up to you to carry the battle to them. This turns the noble knight into a conqueror. Not the sort of fellow you would invite home to meet the parents. Second, nobility does not equate competence. Many a would be prince fell on the battlefield, due to a mixture of arrogance, ignorance or political maneuvers gone awry.Third, the warrior knows that power drips from the edge of the sword. In fact, the pomp and circumstance that surrounds coronations is designed to dissuade the next crop of warrior princes from taking power by the sword because who ever sits in the throne knows that they or an ancestor carved said throne from the bones of the conquered. And finally, prowess on the battlefield may not translate to good administrative skill in peacetime or political savvy.

So drink and be marry, for tomorrow the prince takes to the field, for glory or ruin.