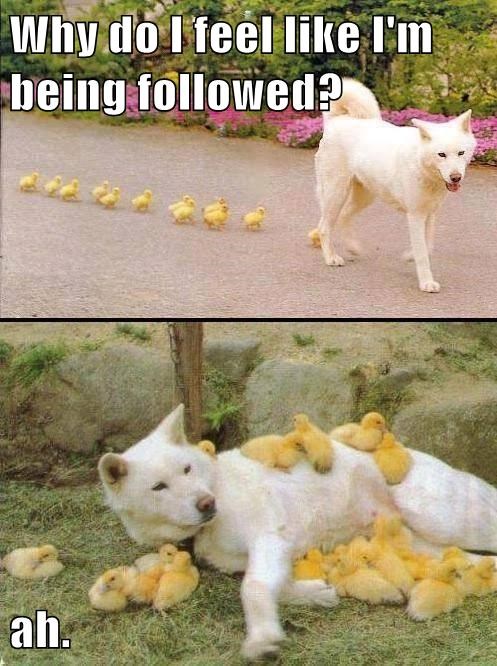 Tweet of the Day: The Archeology of a Dress

Life, life gets in the way. That and a persistent cough. So, another painfully short week of posting, but post I did and thus I must dutifully give you links to said post in case you missed anything:

Lizbeth brushed away the dirt at the bottom of the pit. It had been another long, dusty week of digging and brushing with the occasional waft of cow dung when the wind shifted over their camp. At least the local ale was nice. After a long day at the dig site everyone went down to the pub, caught up with the news, since mobile reception was lousy in this part of the country, talked and drank themselves to sleep and then did it all over again the next morning.

She continued to brush until she noticed a few hairs sticking out of the dirt.

She removed the dirt around the hairs. An hour later she uncovered what looked like the head of a unusually large husky.

But at this depth? A hunting hound of some sort.

“Marc, I need a little help here!” she shouted.

A head, crowned with spiky brown hair, popped over the lip of the pit, “You rang  your highness?”

I’m never going to live down those photos dad sent me of me in a princess outfit.

“Stop it and come down here, I’ve found some kind of dog, maybe a hunting hound of some sort,” she said.

Several hours later Marc uncovered the neck and shoulders, “This ain’t no hound, Liz. More like a werewolf.”

After a few sweeps detected metal alongside the body, the rest of the expedition, including the team lead, Dr. Johnson, joined Liz in the pit. The worked late into the night, underneath a tarp and bright lights. The team uncovered what Johnson described as a wolf’s mask over the head of a warrior. The warrior had no armor, but they found a collection of daggers, swords and axes with a bearded axe along side a Francisca.

“A quick bog burial or even sacrifice, maybe?” asked Liz.

“Do not jump to conclusions Ms. Daley,” said Johnson. “Well, it’s late and we all need to rest,” he said.

Liz looked back at the pit. A term came to mind, but one that clashed withe everything she knew about the Anglo-Saxons.

Wolf’s head, an outlaw. But why would anyone bury a outlaw like this, in a bog, with his weapons?

That would be a question that would hunt Lizbeth for years to come.