Sunday Treat: Age of the Vikings 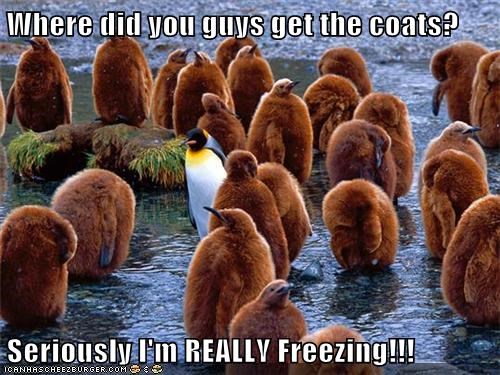 The British in general and the English in particular have a fascination with the Vikings that may eclipse the interest shown by the Nordic peoples who descend from the Vikings.  And why not? The Vikings shaped what it is to be English. It was the Vikings who conquered the east of England under the Daneslaw. Alfred the Great earned his epithet due to his defense of the Anglo-Saxons kindgdoms as well as the promotion of learning. And in 1066, Harold Godwinson, also known as Harold the Unready faced not one, but two viking armies, one from the north, which he defeated, and one in the south, that defeated him. Yes, the Normans were Vikings who had settled in northwest France giving that part of the country its name, Normandy. They accepted French language, customs and laws, but Viking fury in battle still ran through William’s bastard veins.

So I give you not one, but two documentaries exploring who were the Vikings, their history and their stories:

One comment on “Sunday Treat: Age of the Vikings”