Posted by ralfast on September 27, 2013 in Opinion Piece 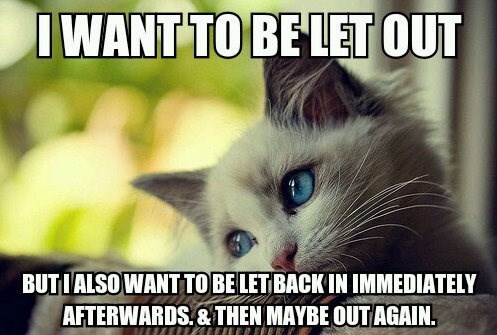 As the week and month come to a close I would be remiss if I did not mention Banned Books Week:

Banned Books Week was launched in 1982 in response to a sudden surge in the number of challenges to books in schools, bookstores and libraries. More than 11,300 books have been challenged since 1982. For more information on Banned Books Week, click here. According to the American Library Association, there were 464 challenges reported to the Office of Intellectual Freedom in 2012, and many more go unreported. The 10 most challenged titles of 2012 were:

Whether you like, love or hate any of these books, attempts to ban these books always do more harm than good. Nothing good comes from putting barriers between minds and ideas.  There is no bliss in darkness.