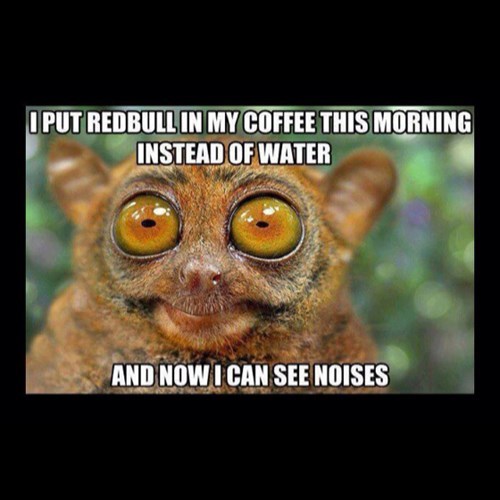 Tweet of the Day: BANNED BOOKS: THE ENTIRE WEEK

These are a few examples, you can find more in the tropes page (linked above) but I would also like to remind the gentle reader of tone thing doing what is the right often involves breaking the rules.  Taking down the corrupt governor means going after not only his dirty henchman, but also the State Police who are just doing their jobs. So one should not be surprised when heroic figures arise to oppose the protagonist, in fact, one is should be surprised that more don’t pop up in fiction. Having said that, remember that this particular antagonist is heroic, which means that audience must see them as such. Making anyone sympathetic enough to earn such a moniker in the eyes of the audience is difficult to pull off and the reason we don’t see as many of these figures as we might expect.