Posted by ralfast on September 7, 2013 in Blogging & Blogs 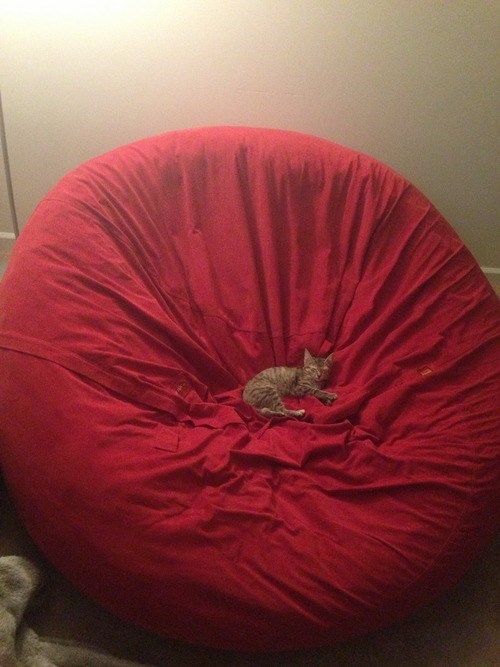 First of, this is one of those posts that stars off with an apology, an apology by way of a game called Saints Row the Third. The fourth installment of the GTA (Grand Theft Auto) clone series is out in stores, but having never played any of the games in the series and yet a long time fan of the GTA ones (III to San Andres, IV was…okay) and wanting to dive back into a sandbox game (no “open worlds” for me) I picked it up at a bargain bin.

Boy, was it worth it! I’m on my second play through and lets just say this game is addictive, in a sort of go nuts, murder anyone you see on the (virtual) streets of Steelport and take on waves of police + gangsters until you either get bored or go down in a blaze of bullet ridden glory.

(Yeah….right. I have a nice straight jacket in just your size and your favorite color, white!)

But this explains the lack of posting in the last two weeks (and real life, but we don’t talk about that, boring as heck). Still I managed to post a few things this week, so lets see what we got:

That’s it folks. Will be back to our regular schedule next week.