Posted by ralfast on September 2, 2013 in On writing 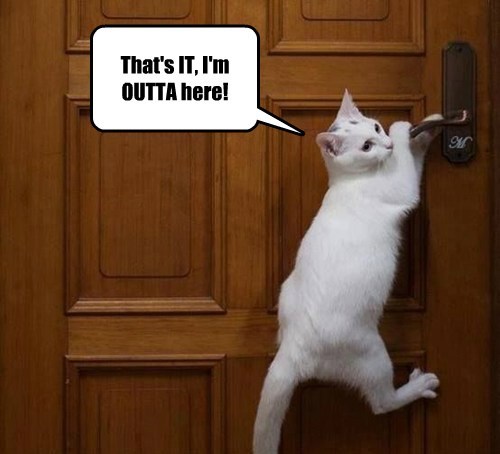 State Sec, when a paranoid State can’t trust anyone, even itself.  State Security is more than just any old secret police, it is a army unto itself and apart from the regular forces. This tropes goes hand in hand with Putting on the Reich, since State Sec is often modeled after the SS (which had the Waffen SS as its military arm) . However, most writers fail to factor in several things such as:

Yet many such regimes rarely when beyond the secret police because they don’t need it. Two regimes that did (and one that still does) are the Nazis (of course) and the Islamic Republic of Iran. The SS was a competing organization to the SA, the so called Brown Shirts, the Nazi’s party street thugs. The SS lead the purge (along side the Gestapo, the actual secret police) of the SA. The SS proved its loyalty to the party (and to Hitler) and became the epitome of this trope in part because Hitler distrusted the regular military, many of its members joined with communist, labor leaders and other protesters against the German government thus pushing it to sign an Armistice which was unfavorable to Germany at the end of the Great War. This combination of factors pushed the SS into a position of prominence and even fielded elite units during WW2.

The leaders of the Iranian Revolution found that the bulk of the armed forces were trained and equipped by the West (specifically the US). That lead them to distrust the armed forces. They also needed massive amounts of manpower to halt the Iraqi invasion of 1980. Thus the Revolutionary Guard came into existence, a parallel military force with own naval, army and air forces whose loyalty to the religious dogma of the Ayatollahs was unquestioned. In both cases the regime had reasons to fear the existing power structure and the organizations in question got a chance to form their own military units in the process.

So, when using this trope, it pays to dig a little deeper into history.