Lessons from the Aether: Tumblr and the Fan/Character Trap 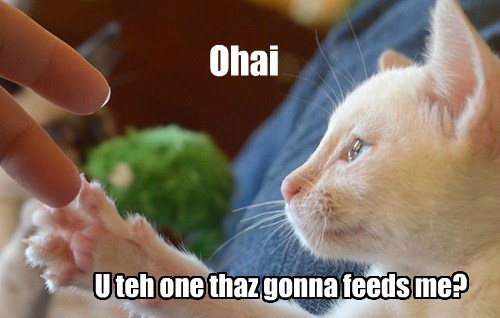 Tweet of the Day: A World Without Science Fiction

Social media allows fans to congregate, share their passion and clamor for more of the stuff they like. Tumblr is such a place, but due to the nature of the social media site, most expression from different fandoms are reduce to pithy paragraphs and gifs about their favorite characters, with an (un)healthy dose of shipping said characters. Any author who comes into contact with fans of their work through these and other social media sites could be tempted to give in into their supplications and fill their work with endless characters moments that have nary a thing to do with such minor things as plot or character arcs.

Author, I know you want to expand your success, but for the love of your work, do not fall into this trap.

But why not give the fans what they want? After all they are the ones who buy the books, watch the films, keep the fires lit in those long dark nights between installments, play the endless video games sequels and generally put their hard earned money in your pocket.

There are several reasons why you should not do this:

But here is the kicker, the problem is not with the fans. They are simply doing what they do best, delight in their passion. Your job is to continue to deliver solid stories with relatable characters your fans fell in love with. They will take care of extracting the best moments for their eternal enjoyment.