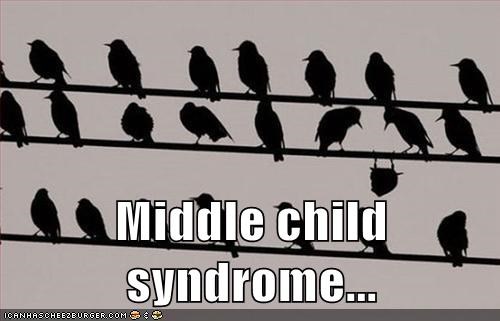 The Action Girl doesn’t leave the rough stuff to the guys. She can fight, jump, run, shoot and win like the rest of them. She often beats the best of them. Often, but not always, the protagonist, she still a rare breed among them.  She is not merely helpful in a fight or pretends to be tough only to fall helpless once grabbed by the bad guys. Those fakes don’t belong in the increasing long list of true action girls. That doesn’t mean that she invincible. Where is the fun in that? But she is more than capable enough.

But don’t let the title fool you. A well written Action Girl is not a gender swapped two-fisted action guy. Nor is she a pretender to the action movie crown.  And she is not simply a helpful sidekick. Balancing all the gender expectations while delivering a solid character portrait of an action girl is difficult but extremely rewarding when done well.

Time to rock and roll ladies!