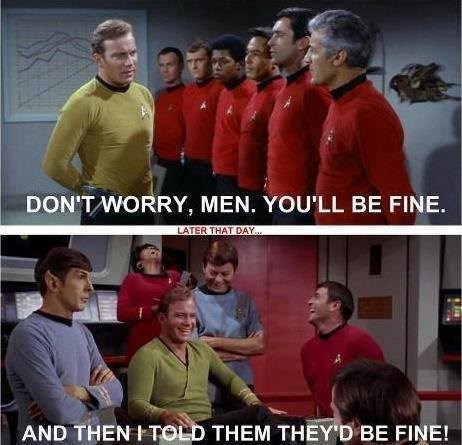 Man is a brute, one whose intellect makes him a dangerous, manipulative and cruel predator of his own kind.  If given a chance, he will steal, rape and burn. There is no difference between the street hustler, a corporate CEO or politician, the only difference is in scale.

For you see, Humans Are Bastards.

This can lead to a world of constant paranoia, back stabbing, and defeat for the good guys. On the other hand, this is the kind of world that would test a real hero, because doing the right thing under such circumstance is doubly hard.  The temptation to let humanity fall through the cracks is just to strong.  Overcoming the populace tendencies to either do wrong or at least do nothing would be a herculean effort to say the least. Just finding allies you can trust would be nigh impossible. This is one of many reasons why heroes are loners.  But if all the characters fit this trope then the audience might stop caring about them.

And that would be bad.