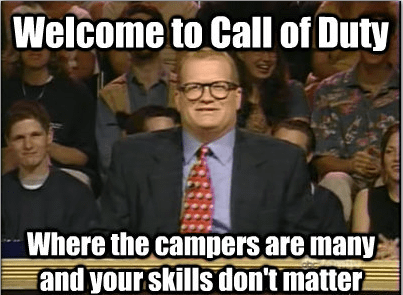 Tweet of the Day: The Man Who Stretched Reality

I haven’t done one of these in awhile, but when I saw this video I thought it would be perfect for a Sunday Treat.  According to Wikipedia:

Sidney K. “Sid” Meier (born February 24, 1954) is a Canadian-American programmer and designer of several popular strategy video games and simulation video games, most notably Civilization. Meier co-founded MicroProse in 1982 and is a Director of Creative Development for Firaxis Games, which he co-founded with Jeff Briggs and Brian Reynolds in 1996. He has won several prestigious accolades for his contributions to the video game industry.

But for me, he was one of the people behind Micropose, a  game company that brought us such games as Master of Orion, Master of Magic, Pirates!, F-19 Stealth Fighter , Gunship! and Civilization. It was one of those companies that put a ton of effort on their manuals, to the point that I read them over and over again, not to learn how to play the games but because of the great detail that went into them. Sadly, Micropose is no longer with us and I think the spirit of those early innovators has left the top tiers of the industry but survives in many an indie developer. So sit back, relax and enjoy a trip down gaming’s memory lane.

3 comments on “Sunday Treat: Sid Meier on His Legacy”