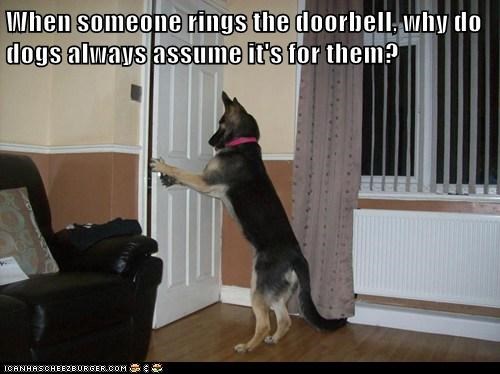 Some villains are not the cackling madmen with hordes of mental hospital orderlies waiting in the wings to jam them into a straight jacket and toss them into the nearest asylum. Nor are they the type to slaughter innocents, kidnap damsels and kick puppies on live TV. On the contrary, some very clever villains cultivate an air of social responsibility and prestige that makes them nigh untouchable.

May I introduce you to Mr. Villain with Good Publicity.

The key to this trope is to balance the two elements in a credible (for the story/genre) way. The first element is the villain part. This person (or group) must be shown to be evil (or at least horrible misguided) enough to entice the protagonist to stop them. That one is easy enough, have him be behind a series of murders, an arson or a jaywalking ring and you are good to go.  The problem is how the villain either manages to keep his good name or present those same acts to the public as laudable. The villain may play up past heroic deeds while keeping the exact nature of them (a heroic rescue was really a massacre, he sacrificed people under his command to save himself, etc) while keeping his current actions secret. He may use a number of proxies who are unaware of who their real boss is or his intentions. He may have a the best lawyers/P.R. people working for him, buffing his image while at the same time squashing. There might be someone even worse and he smells like roses in comparison. And finally you might just have a group of people that really buys into the villains message due to fear of a greater threat or because their vision/belief system matches the villains (or the villains rhetoric).

Remember that this villain primary power is social, his ability to convince others that he is not a villain at all which makes engaging him or even defeating him very difficult but at the same time you should avoid him making him untouchable forever.