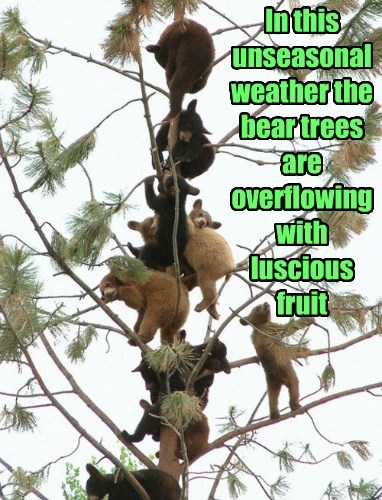 Tweet of the Day: Roman Shadows: The Silchester Connection

Another short week of posting. I could blame the heat, but I also have to blame my Xbox, or at least the game I’m playing right now, Deus Ex: Human Revolution.  It’s cyberpunk done right and I love me some cyberpunk so..yeah. I found it hard to get into the game at first, but now, lets just say that like all well written stories in the genre, the atmosphere is eerily close to home, at least on the socioeconomic side of things. And unlike another game that shall not be named, this one multiple choice ending sort of fits or at least it was foreshadowed well enough. Now unto this week posts:

Like I said, short. Oh and my thoughts are with the Shrewsday family today (as well as the victims of the Spanish rail disaster). I hope that their Genius Loci is finally home. 😀