TV Tropes Monday: The Revolution Will Not Be Civilized 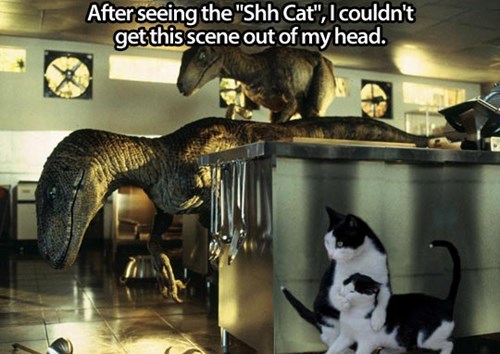 Few revolutions are gentle or bloodless. Overthrowing the existing order is usually a bloody process that leaves many a scar. The simple act of resistance to the powers that be either invites or requires violence which in turn tarnishes the very ideals of the revolution. Add to this conflicting ideologies, distrust, and lust for power and you can see that The Revolution Will Not Be Civilized.

This trope counters the romantic ideas that surround revolution and it was the Romantics who favored overturning the social order in more ways than one. But people fear chaos and government, regardless of how abusive it may be, represents order.  That and a healthy dose of history makes the audience and writers pretty cynical about revolutions. Of course the revolution might be tarnished but it may still beat the alternative. How far down the rabbit hole of cynicism the situation goes depends on the story.