Lessons from the Aether: Elantris and How to Manage Multiple POVs 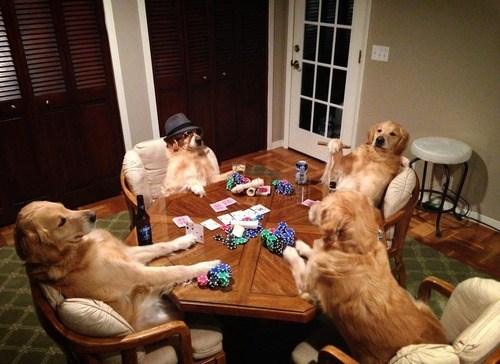 Tweet of the Day: Should You Ever Redeem Your Bad Guys?

Elantris is Brandon Sanderson’s debut epic fantasy novel and an excellent example of how to handle multiple POVs. Each of the three POV characters (Crown Prince Raoden, Princess Sarene and Priest Hrathen) do the following:

Each character is a piece of the puzzle surrounding the city of Elantris. Sanderson avoids the temptation of creating a Rashomon type plot, where characters merely repeat the same events but from a slightly different order or perspective. Instead the characters alternate their appearances in chronological order, thus moving the plot along. Each character also brings a unique perspective to events, which means that the reader doesn’t get bored or distracted by one POV for too long, thus derailing the plot. Nor does it fall in the trap of going into a tertiary POV that will only be featured once in the story only to be ignored later as the plot progresses.

By keeping a tight control over the different POVs and by carefully weaving them together, Sanderson avoids most of the pitfalls inherent in using this narrative device while expanding the scope of the narrative.

← Mass Effect 2: One Night in Nos Astra
Space for Rent: The Many Questions of Injustice →