Lessons from the Aether: Man of Steel and Character Motivations 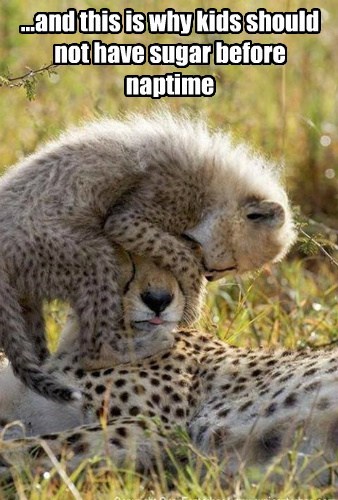 Tweet of the Day: Royalty in Space: Science Fiction Princes and Princesses

As much as I love movies, I rarely go to theaters to see them any more. Maybe I’m suffering from rather limited bout of social anxiety or I hate people narrating the movie for their friends while watching the same movie, but I found the negatives surrounding the modern cinema experience outweigh any of the positives. So, it takes a rare movie to pull me back into the theater

Man of Steel was such a movie.

Now you might think it was the special effect common to the modern summer block buster that sold it or the over the top fighting sequences. Sure, those things clearly pleased the comic book fans in the audience, but could stretch the suspension of disbelief of the average movie goer to the breaking point. That’s where the motivations of the characters, specially the villain is so important and what the movie does so well.

Take General Zod’s reason for being. He is the epitome of Plato’s Republic, a being created for the sole purpose of defending and protecting the Kryptonian way of life. Another comic book villain would have reveled in his new found powers or sought to conquer humanity. Zod, in his perverse way (which he is fully aware of), seeks the restoration of what he lost and nothing else. It is a pattern of behavior born out of both love and fear: love of the culture/society that he comes from and fear that he is nothing without it.

The same goes for Clark Kent/Kal-El, Jor-El, Pa and Ma Kent. Each character has simple, yet solid motivations for what they do and act accordingly. Without them the all the special effects would have been wasted.

← Mass Effect/After Earth Chronicles: The Written Word with Auramie J’Adala
Mass Effect 2: Where in the Galaxy is Vido Santiago? →