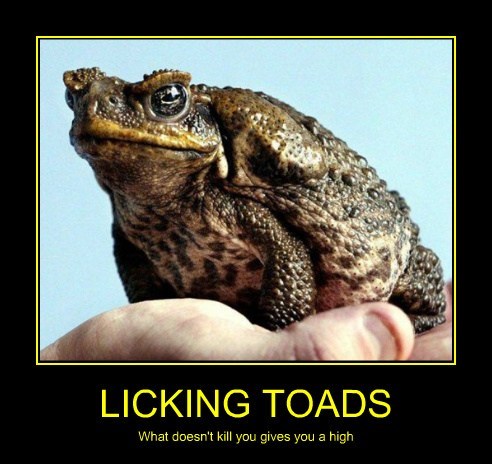 Some characters are crazy about knives, others are crazies with knives.

The Knife Nut can be one or both.

The key to this trope is the knife. First of all, unlike a sword, a knife is first a tool used to carve meat. While it can kill, it takes a skilled knife fighter to kill efficiently with it. Often such fighters are either quick masters of melee, being able to dart in and out of the enemy defenses and deliver accurate strikes at vital areas or assassins that use the knife ease to conceal in clothing (or availability in most domestic settings) to get close to a target and strike silently.

On the other hand, the fact that knives are not designed as weapons, but to skin animals and cut meat, which is where the “Nut” part of the trope comes in.

For you see, you can butcher a man with a knife.

I’ll let that sink in for a second or two.

Someone who is insane and armed with a knife can be truly terrifying.  The person may go on a stabbing spree, repeatedly plunging the knife into his victim’s body in a fit of rage. Very common in domestic situations when someone “snaps”. The counterpart to the rage driven psycho is the one who knows what a knife is and what it can be used for, such as slicing and dicing into a body while it is still alive. This monster enjoys acts of torture from nicking the skin over and over again to cutting out pesky parts of a person anatomy, such as the eyes, liver or heart.

Burying the remains under the floor boards is just a bonus for the insane.