Space for Rent: Skin in the Game

Posted by ralfast on June 7, 2013 in Opinion Piece 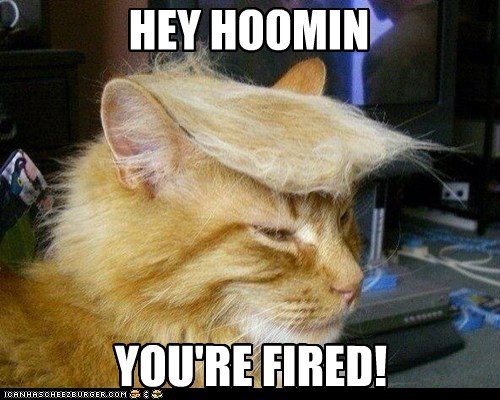 A thing happened the other day, a bad thing to be sure, no end of the world stuff, but not great. But it was followed by a great thing.  So what is this thing I am talking about? Well, it seems that some old timers decided to write an opinion piece(s) on the SFWA  (that’s the Science Fiction and Fantasy Writers of America, a trade group that represents published speculative fiction writers) that boiled down to: women + sci-fi are a no go.

But the thing is, as much as I abhor what happened (and I’m a potential member, since I haven’t published yet), as a man I don’t have any real skin in the game. I might scoff at the blatant misogyny of  it all but it doesn’t affect me directly so I would have laughed at these gentlemen and be on my merry way.

Enter the good thing that happened.

The women of science fiction, from writers to editors and many a SFWA member, all of the who do have “skin in the game” spoke up.

They spoke up loudly.

The gentlemen fired back this was nothing but censorship by “inconsequential voices”.

Did you just accuse writers, writers from the great tradition of 1984, A Brave New World and Fahrenheit 411 of censorship?

Did you just tell the lady-writers to stay in the kitchen?

Or, as it turned out, a good move, for all of us, including us in the peanut gallery. For you see, instead of quelling the outrage, they dropped a tank full of JP-8 on it and then took a flamethrower to it. And the ladies, yes the women of science fiction donned their asbestos suits, walked through said fire and said, “Ain’t nobody shutting me up!” And the leadership of the SFWA listened.

But, for someone like me who watches from the sidelines, what in it for me? Do I want a genre devoid of voices just because of their sex? Should we cram everything back into the ghetto because someone doesn’t want to get the cooties? Shall we fall into the trap of facile gender marketing that pigeonholes good writers while exalts the mediocre ones?

The genre I love would be poorer if anyone answers the above with a YES.

So, three cheers from the peanut gallery for the ladies of sci-fi! You did a good thing yesterday, today and for all our tomorrows.

NOTE: I managed to find a copy of the response by the gentlemen in question, and dear god in heaven, I didn’t think anyone could be more obtuse! Whatever the faults of the original “dialogue” this dropped like two tons of straw on a camel’s back.

5 comments on “Space for Rent: Skin in the Game”