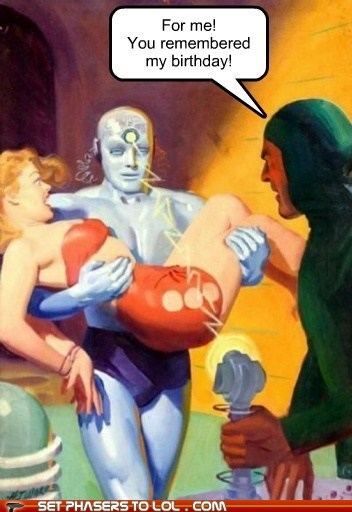 This trope concentrates on the Spanish Main and the Age of Sail, but piracy has been a mainstay of sea trade since humans took boats into rivers and seas. I suggest that if you are interested in having pirates in your story, you look deeper and father afield than Caribbean Corsairs (who were licenced to commit piracy, not that their enemies cares to mark the distinction).

For example, many maritime powers, such as Dark Age Ireland and the Vikings were experts at piracy whose mastered the art of amphibious raids against soft targets, such as lonely farmsteads, small undefended coastal towns and monasteries.  They sought not only wealth but slaves. The Vikings went further and attacked cities miles inland using Europe’s extensive network of navigable rivers.

Another way to look at pirates is as seaborne guerrilla warriors. A pirate doesn’t take on the might of the enemy fleet or armies, instead at sea he engages in what is called “Sea Denial” that is severing the enemies lines of communication/commerce and on land, attacking soft yet rich targets. He then takes the enemies resources and makes them his own, a central tenant of guerrilla warfare.

Finally, the existence of pirates always invites retaliation. Navies exists to control the sea lanes and protect ports from enemy forces. The Romans went into extensive anti-piracy campaigns to secure the Eastern Mediterranean. The Shores of Tripoli from the USMC hymn? Based on a Navy/Marine raid against Barbary pirates from North Africa.  A power that can not control the seas will lose control of the land, while the reverse is not even remotely true.

← Weekend Rounup: April 28- May 4
Lessons from the Aether: Explosions, Lens Flare and Lack of Substance →