Lessons from the Aether: Game Design and the Challenge Curve 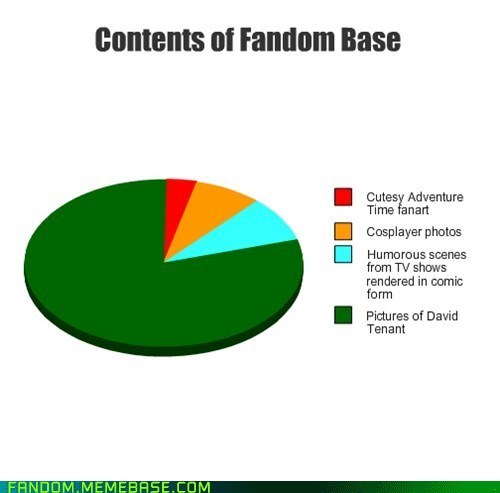 Tweet of the Day: It is Pitch Black. You are Likely to be eaten by Paul Ricoeur.

One challenge facing any game designer is how to find and maintain the right balance between a players/characters skills/abilities and challenge so as to maintain a modicum of tension throughout the game experience.  If the game is too easy the players will get bored quickly and abandon the game. If it is too hard, they will end up enraged and leave the disgusted.

It should, since writers face a similar dilemma. A hero that can walk all over any opposition makes for a boring story. But if the opposition is nigh impossible to overcome the ending either becomes entirely predictable (failure is the only option) or requires a series of escalating deux ex machina to avoid the heroes untimely failure/demise.

Game designers use a series of tools to continually challenge the player as he progresses through the game. In most games the player picks up more powerful equipment, increases in skill and gathers more allies to his cause.  This serves as a reward for playing the game. In turn the game throws more challenges. One technique is to amp up existing enemies: make the stronger (do more damage),  tougher (they can take more damage), have new abilities (send out a zombie on fire that does regular + fire damage when it hits), increase the speed (slow zombie, meh, fast zombie, RUN!) and numbers (one guy, no problem, a incoming horde, I’m out of here).

This is one of the many tricks in the game designers bag, but like any trick it can get old real fast, but it does illustrate how to ramp up the challenge along side character growth. The key is to fit the challenge to the point in the curve the story is at. Doing that will keep up the tension and keep the reader enganged