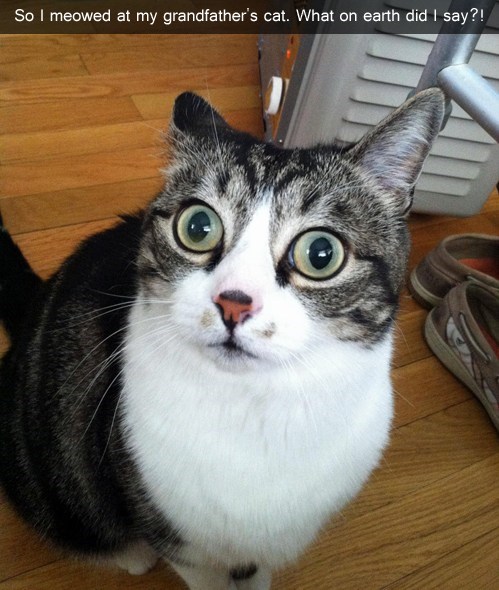 Once again, we come to the end of a blog post series. I’ve run out of genres/subgenres to write about. I know that I just scratched the surface, but writing posts like these requires a certain level intimacy with the subject at hand and I’m afraid it would be pure hubris for me to cast the net father.

The argument presented by Apocalyptic/Post-Apocalyptic literature goes something like this:

Many readers will focus on the second part of the argument, but a true Post-Apocalyptic tale will have all three elements. The first element deals with the Fall. Some stories skip this while others delve deep into the effects of the Fall, such as radioactive fallout (in a nuclear apocalypse) or the effects of disease vectors after a plague decimates the world. Often the Fall is a comment on the sins of the society.

The second element deals with the true nature of Man. Most survivors revert to tribal forms or become feral without social pressures to enforce a moral code. A few individuals may hold on to higher sense of morality, but they are the exceptions to the rule.  This is life reduced to the bare essentials, a microcosm of existence. Nothing matters except the next meal, a place for shelter and if lucky someone to spend a little time with before moving on.  Darwinism laid bare.

What makes many Post-Apocalyptic stories interesting is the third element. Many stories are told by the survivors of the Dark Age that came after the Fall. Not unlike a Renaissance writer looking at his own age in the context of the fall of the Western Roman Empire. The Fall may have been inevitable, but so too was the rise of a new world. No matter how dark the age after the Fall was, in the end it led to a rebirth of life itself. Sometimes this new world is a retread of the old, same problems, different faces, showing that history is cyclical. But other times real progress is achieved. Only by shedding the old hubris could Man (or Life if Man does not survive) evolve beyond its old constraints.

Thus the best examples of this genre mix both a cynical criticism of their contemporary societies while at the same time casting a ray of hope into the future. An interesting mix of small stories of survival with a larger story of human history.