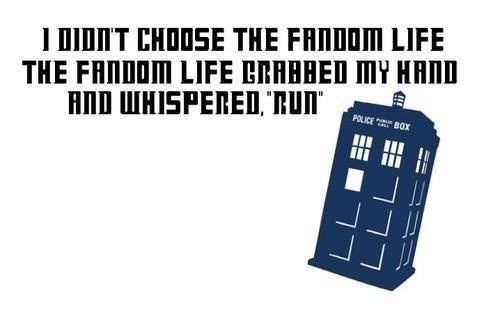 Tweet of the Day: Start in the Action- The Trouble with In Media Res

People get really attached to fictional characters.  They really, really do. To the point that they start imagining or wishing certain characters hooked up with some other characters. But fans being fans and the internet being what it is, you end up not only with highly excited fans wanting to see or read a particular pairing, but lashing out at anyone who disparages, questions or ignores their favorite couple/pairing.

Begun has the Ship-to-Ship Combat.

But is this just fans being wacky fans? Yes and No. These fights over characters and their in-universe relationships represent what fans like or dislike about the characters and by extension the story. The characters are symbols of these forces in the audience, if often poorly expressed by the fans.

The danger for any author is to believe that if they ride to the sound of the guns, they will always please their audience. The truth is that fans reasons for liking a given pairing(s) run the gamut from the mundane to the outright bizarre. An author must not fall in the trap of trying to divine what the audience wants by extrapolating any degree of meaning from these confrontations.

That road leads to inevitable perdition.