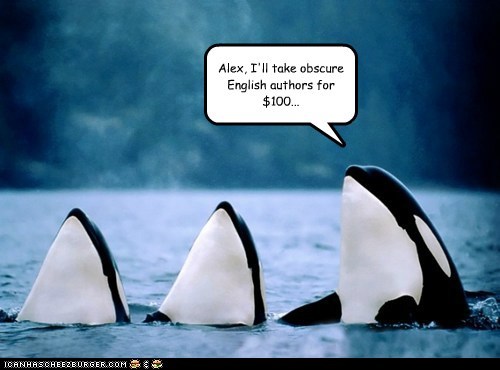 Tweet of the Day: Crossroads: World-building  in Westerns and Speculative Fiction

If there is a central argument in cyberpunk, this is it. On the surface cyberpunk is the perfect counter argument for the techno-utopia of classic science fiction. Instead of being centuries in the future it is scant decades away. Where in one future gleaming cities cross the clear blue skies, in another the streets choke under a cloud of dust and grime. In one equality reigns, in the other inequality rules.

First a bit of history. Cyberpunk came to be in the 80’s, an era of big money, fast living and neoliberal economic theories. The hippies left the communes for the board room. The Information Age swept through the landscape with every home, office and school sporting a host of digital devices, from computers to microwaves. But in the shadow of gleaming office towers, cities like Detroit died a slow death. While fortunes where made in seconds in Wall Street, the homeless died by the dozens in the alleys of Main Street. Technology was not liberating us, it was enslaving us with glittering graphics, endless consumerism and promises of instant gratification. Add to this the fear of an eternal cold war and growing Japanese economic power and you have the perfect recipe for a dark future.

The second argument is best understood in a series of questions:

Cyberpunk, as hinted in the name, takes a near-anarchist approach to story telling. Heroes are loners who face long odds to survive in an uncaring world. Hackers, veterans of foreign wars, independent reporters and children of the streets fight the powers that be in the name of survival and a better world. The Corporation is a cold monopolistic machine that cares nothing except for short term profit at all costs. Even if people inside the corporate world mean well, they are too distant from the realities on the street or too naive to see the consequences of their actions. Most often the only solution is to implode the system and start from scratch. Thus the argument is that you can not trust the powers that be and must trust to yourself and those around you.

The third argument is that while things in this world are bleak, and few survive, there is always a ray of hope. It may just buy you another hour of life, or it may be a small victory, but as long you fight the powers that be, you have chance at a better world.

2 comments on “Genre as Argument: Cyberpunk”