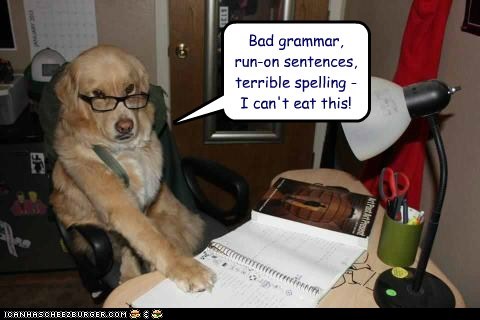 Tweet of the Day: Strings of Retaliation – 14b – Contract

Urban fantasy abounds in the middle grade and YA markets for no other reason that children are steeped in magical thinking. But UF is not limited to those markets. The genre is tailored to anyone with a taste of the fantastical in their stories. Magic is a space to wonder, to break from the mundane in multiple ways, not unlike superpowers in comics transform the ordinary into the extraordinary. The argument is that magic allows to break with convention, expand beyond the modern paradigm and either return to a simpler time or see beyond the apparent by simply turning the corner or going down the right (or wrong) alley.

The second argument is tied to the first. What distinguishes Urban Fantasy from Horror (where magical elements may play a role) is that the heroes can fight back (even if outnumbered/outgunned). The protagonist(s) have at least a chance to defeat the villain by using the same magic, relying on skill, using technology or any combination of the above.  That means that no matter how cynical the story looks on the surface, underneath there is a persistent current of idealism. Good and evil exist both within and without Man, and it is up to him or her to decide which wolf they feed.

← Mass Effect/AEC Chapter 8: Capture
Space for Rent: The Space Between the Creator and the Audience →