Lessons from the Aether: Grand Theft Auto and Immersive Narratives 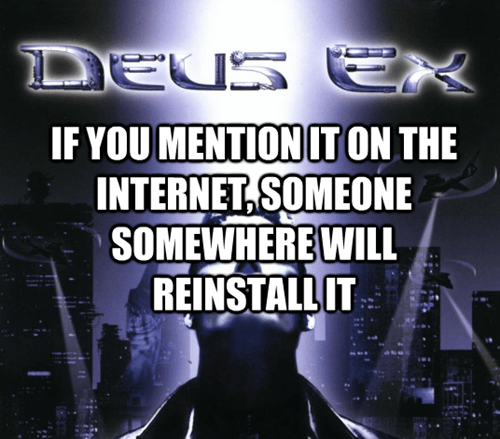 The moment video games entered the scene they competed with television and movies for a audience share.  Unlike movies and television, video games promised something more:

The inherent promise of video games was that you could do more than just watch your hero on the screen, you could be the hero. In other words, you did not simply watch the movie, you played in it. But it twenty years of the medium’s evolution to create worlds that were immersive enough to fulfill this promise.

Back then (as well today) most critics concentrated on the violence within game and the characters ability to do some heinous behavior such as run over pedestrians, car jack any car in the middle of the street and have sex with (and the murder) prostitutes.  Not the best image for a such a great game. Nor did it introduce any new concepts, by itself.

Sand box areas to be explored? Games like Starflight had that back in the 1980s.

Third person shooter? Just one of many.

Listen to in game radio stations while you drive around the city? It owed that to its 2D predecessors.

But…as you can see by the short intro, it brought all these elements together in an tight package. The city was built with a dozen little details that brought it alive, from its different burrows to the characters that populated them.  It did not try to emulate real life, instead it embraced a version of America in three different eras (2000’s, 1980’s and early 1990’s) as portrayed by Hollywood while delivering massive amounts of parody/commentary. The combination of music from the different eras, simulated talk radio commentary that lampooned both the views of society then and now plus the attention to detail in the stories/sub-plots/characters gave each game a unique flavor.

Each installment had its own voice, its own flavor yet fitted well into the overall franchise. Sure, by today’s standards, the graphics are poor, the mechanics are limited and you always want more options, but if you want to know how to create a narrative with its own flavor, look no further than the GTA franchise.