Lessons from the Aether: Sandbox Games and Populating Your Worlds 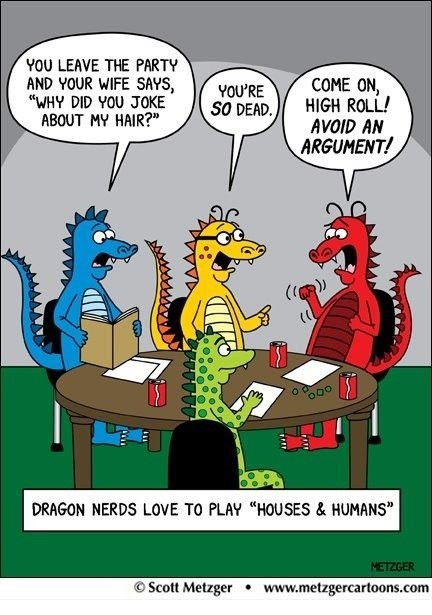 Tweet of the Day: Gettin’ Nerdy With It: RPGs

The lowly spear carrier. It is a staple of story telling from time immemorial. Somebody must deliver the news that the king is dead or simply stand around while the heroes do the hero thing. In movies  they are the extras in crowd scenes which are wrangled by someone to just “act normal.” But in video games, especially modern RPGs with sandbox elements (big “open” worlds with multiple locations and a free travel system), each background character must be created, given a spawn point (a place where they will appear) and a script (a short program code). In modern games they are also given short dialogue for the player to overhear.

Writers are in a similar situation. Since they craft every sentence, they, like game designers, must allocate resources to create their own background characters. Whenever you create a scene, try to populate the location with with interesting characters. They don’t need their own  dialogue, but their behavior should be consistent with what people expect in a certain location. If the MC walks into a mall, it is far more effective to describe the people he meets along the way than going into a detail about the stores or their wares. A child pestering her mother to buy her a toy, a bunch of teenagers hanging out at a game/comic book store, a clique of girls coming out of the new fashionable clothing store breathe life into the location.

Writers and game designers are also limited by resources (words per page/storage space) so there is a limit to how much space you can dedicate to the spear carriers. In game terms that means that what at first sounds like a natural conversation can, at a closer inspection, come out as stilted or just wrong.  This is because the background characters don’t have more than a few lines which they repeat endlessly. They can also stay rooted in place or ignore important events you would expect real people to react to, such as the hero saving the town from a dragon attack.  The same thing can happen in a story when not just the characters, but the people around them seem to ignore what is going on and don’t act accordingly.

So populate your stories with interesting characters at all levels and watch the world you created come alive.