Lessons from the Aether: Law & Order and Why Following a Formula Is Not a Bad Thing 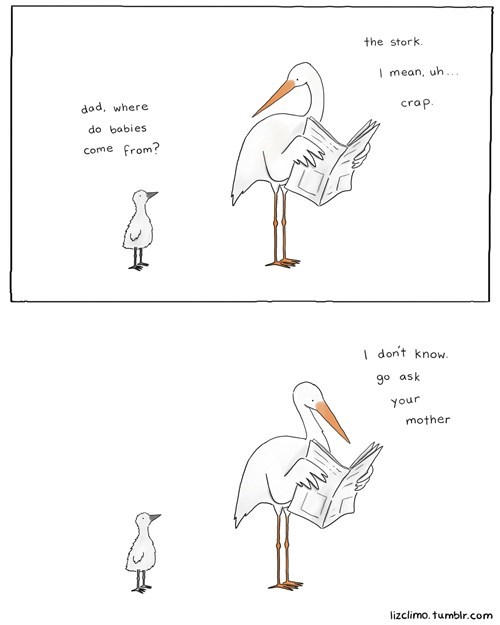 To call something “formulaic” is to hang a sign that says things like: unimaginative, repetitive, and dull among other things. Yet Hollywood thrives on formulas, as does many literary genres. Take the show Law & Order as an example. It spawn at least five spin offs (all of them off the air except L&O UK). The original lasted twenty seasons. That’s right from 1990 to 2010. According to Wikipedia:

Each episode followed the same pattern:

Along the way the show stayed topical by dealing with media, gun violence, national politics, immigration, sex, and anything else the producers could “rip from the headlines”. After 20 years the show runners tried to sprinkle a few wrinkles here and there but most of the time the stuck to the   inevitable conclusion, that is, if it was a tough case, they would lose, an easy case, a win but with some troubling after thoughts. The shows main innovation is that it linked to types of shows: the police procedural and the courtroom drama. It broke with the assumption (although Criminal Intent played it straight) that once the police got their man, the case was close. Instead it showed that police make mistakes and that prosecutors, regardless of how well meaning they are can still screw up royally.

The formula worked even after multiple shows went through multiple cast changes. However even formulas wear thin, as the cancellation of most of the franchise has shown. Without good characters (and good actors) to heft the burden, the show formula started to show its weaknesses and fell apart in the long run.

But what a run.