Xmas Story: A Side Project 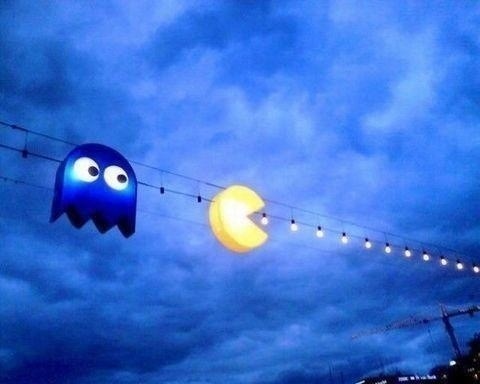 Merry Xmas and Happy Holidays everybody! As is it my wont this time of year I write a few holiday themed short stories for my ever supportive audience.  I would have written more, but alas.

So let us see what Santa left under the tree, shall we?

Mr. Larson, Emily’s dad, was a taciturn fellow, set in his ways as men become once they reach a certain age. The house buzzed with activity, mostly the Larson’s family and friends. I was just “the boyfriend” and well, that was it. I nursed a cup of eggnog while Mr. Larson stared at the fireplace from his recliner, Percy the bulldog plopped in a pillow within easy arm’s reach. A proper fireplace, not the electric type. No, this one was brick and mortar, crowned with a long sable wood mantelpiece. It had the usual family pictures: wedding photos, holidays in sunny locations but mostly Greece, pictures of Mr. Larson’s time in the British Army on the Rhine.

“You look like you’re having a good time, Jose?” said Mr. Larson.

“You miss it, don’t you? The parandas and the music? How do I know? I used to recruit down there, in the island. That was after my Army days of course. For computer companies in the 80’s. Smart bunch of boys in Mayaquez. Had to compete with NASA to get the best of them, but I got a few. Talking of which, I have something to show you,” he said.

Of he went, with Percy and I in tow. Snow crunched underneath our feet as we made our way to the shed in the back.  Mr. Larson fiddled with the lock for a minute before it relented. With a tug of a hanging cord, a few fluorescent lights sputtered to light. All around us sat row upon row of old computers, relics from the last century.

Mr. Larson pointed at the nearest group, “Here you have your Sinclair ZX Specutrums, all the ones I could find. No clones, only originals. Over there we have the Beeps, sold well here, but not abroad. Then you have your Ataris, lots of promise but then Atari was lousy at keeping their promises….”

“Oh? Good machines. Don’t make them like that anymore. Solid design, good for the home market.”

“So you collect all computers?”

“I do more than collect them. I tinker with them, program and even get them to talk to each other,” said Mr. Larson. His wide grin brimmed with pride.

“You mean they work?”

“Dad? Dad! The turkey is…oh dad, what are you doing back here?” Emily said as she entered the shed.

“Well, we have to go back in, the turkey is nearly ready,” said Emily.

“Emily your father was going to show us something,” I said. I put a hand on Mr. Larson shoulder. “Go ahead Mr. Larson.”

“Oh, oh right.” He pressed on the tablet surface. Three dozen screens came to life. Each machine booted up with the whirl of floppy drives, tape decks and the beeps of electronics. Then familiar tune filled the air. Somehow Mr. Larson managed to program all of the machines to play the same holiday music. From bit tunes to MIDI, each machine belted out carols through their speakers.

Emily had disappeared, only to come back with everybody in the house.

“Just when ever I had time, Em. You know,” said Mr. Larson with a laugh.

I grabbed Emily by the waste, “Now this, this is proper Christmas.”

Hoped you liked it.

And now for a Xmas classic around these parts:

2 comments on “Xmas Story: A Side Project”