Posted by ralfast on December 23, 2012 in Opinion Piece 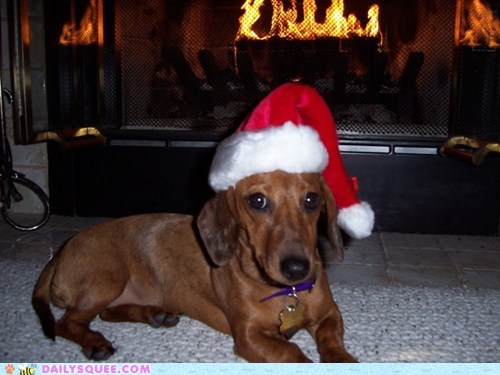 Tweet of the Day: An English City at Christmas Time

It took twenty years before I saw my first snowflake.

I kid you not.

No, really…stop looking me like that! I know that’s the only face you have, but still….

Fine, I’ll tell you the story. Short version: exchange student in New Jersey (don’t ask), walked outside, saw a flake land on the ground, realized it was snow, wore a goofy grin for the rest of the day.

The longer version involves not knowing what these strange things where and being told I would like it until the white crap kept falling down in April. They were right, of course. Never mind who “they” were, alright?

Still, when I went back to the states, to lake-effect Michigan no less, I did spend hours watching the snow drift by at night. Eerily quite hours, with a book or just by myself. No sound of animals, not clatter of rain drops, just flakes reflecting the orange light from a nearby lamppost or melting in the glass window.

Mind you, weeks of plowing driveways, slipping on ice and wearing layer upon layer of clothing is not fun. But nothing beats, at least in my mind, the peace that comes from watching snow drift by.

2 comments on “Snow Drifts By”