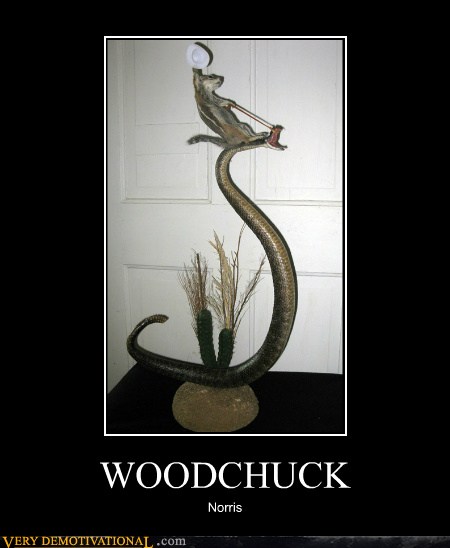 Tweet of the Day: Writing Excuses 7.48: Pixar Rules for Writing a Compelling Story

Posting has been twitchy of late. Lots of deadlines at the end of the month: ongoing series, an entry into an SFR anthology and some major changes to the current WiP. Talking of the WiP, I’m thinking that I do best using first person in all my works (for now). I thought that I had to use third person on my spec-fiction because that is what everyone uses, but for me, 1st POV just feels right. Of course that becomes a problem when dealing with multiple POVs, with character voice confusion and all of that.

But I really want this WiP to be my “grown up” book.

If everything goes according to plan, it will be ready for Beta some time in January. That means less blogging and more WiPing, but them the breaks.

And yes, I will try to throw a few sappy holidays stories in the mix. Gotta keep up with tradition, you know….