Lessons from the Aether: Fallout and the Black Humor of the Post Apocalypse 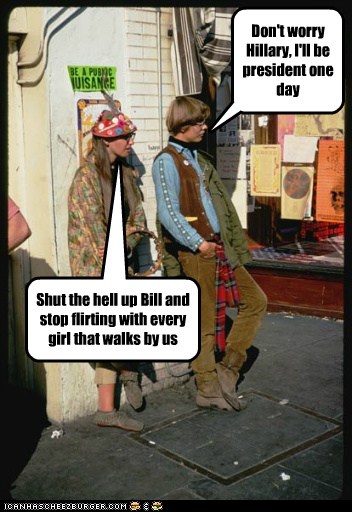 The Fallout series of games appeared on computer screens in the late 90’s. A retro-futuristic game that asks, “What would the world look like if all the projections made in the 1950’s about nuclear war came true?” The answer, a dark commentary on modern America.

And that is the key. Many times content creators come up with great themes but fail to embrace it fully. Not so with Fallout. Gallows humor permeates the game(s). It makes fun of itself, gaming conventions and the players. It knows that in a world that is Hell on Earth you have three options: A) ignore it, B) fall into despair or C) armor yourself with some psyche protecting cynicism.

The game does this by a constant contrast between post-apocalyptic savagery of the various wastelands it dumps you in (Souther California, Northern California, Washington D.C. and the Mojave Desert, to name a few) with the weird view of the future the people of the 1950’s created for themselves. And this is the world they created. A world born out of self-delusions of safety underpinned by massive paranoia and military jingoism. The world before the bombs was a crapsack mess waiting to be blown up. What happened was the inevitable conclusion of that world.

The visual language is used perfectly. The sterile, mechanical world inside the vaults where denizens are fed a steady stream of pre-war propaganda.  The world outside is dust filled, ruble choked arena of death. Sprinkled throughout the wasteland are signs of  civilizations, a town here, a village there, even the odd city. And here you find the best and worst of humanity, drug users, prostitutes, slavers, cannibals, officers of the law (both straight and corrupt) and average folks just scrapping a living. Then you have tons of easter eggs that highlight the absurdity of it all, like a exploded whale in the middle of the desert, a crashed Star Trek shuttle, a dematerializing Tardis, or the odd robot Robby the Robot spouting gibberish.

But as dark as the post-apocalypse is, you, the protagonist, can make it little better. Or not, if you don’t want to. The player has choices and those choices affect the people around him/her. Hence the game offers a fine balance between hope and despair with the main character as the fulcrum. The MC rarely tips the balance in a huge way, but does so in small ways that add up. Free a slave here, backup a sheriff there, betray a scientist over there. The world will still be a hellhole but either he can burn the exits or create new ones. And he can do with sarcastic comments along the way.

The careful use of scenery, background material. character interactions and humor creates a deeply enjoyable world that accepts what it is and makes no apologies for it. Something many writers forget.

← TV Tropes Monday: Earth-that-Was
On the Giving of Thanks →