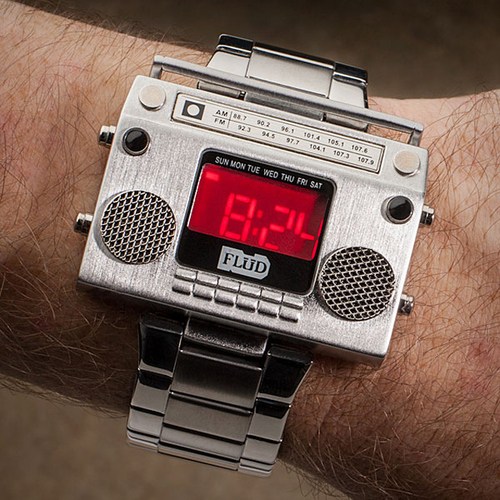 Tweet of the Day: What do you do when you run out of plot in the middle of the story?

The End of the World as We Know It meets Wagon Train to the Stars.

For some reason Earth went kaput, and people hitched their star buggies and went Space. Peeps might still have the coordinates froom where their great-great-great whatever came from all it may be shrouded in myth. From a writers perspective, it is a simple way to explain to a predictably Earth-Centric audience why you have all these humans in space but nobody mentions Earth in any meaningful way.  It can also set up two scenarios:

In each case the disaster that led to the evacuation of the planet feeds directly into each scenario. If the planet was incinerated by powerful technology, the cast may go back there to find a way to use/counteract that technology. Having the world go through radical changes can also serve to make it look just alien enough to pull off the second scenario. It is an interesting trope that begs to be used in new ways but spec-fiction writers.

← Weekend Roundup: November 11-17
Lessons from the Aether: Fallout and the Black Humor of the Post Apocalypse →