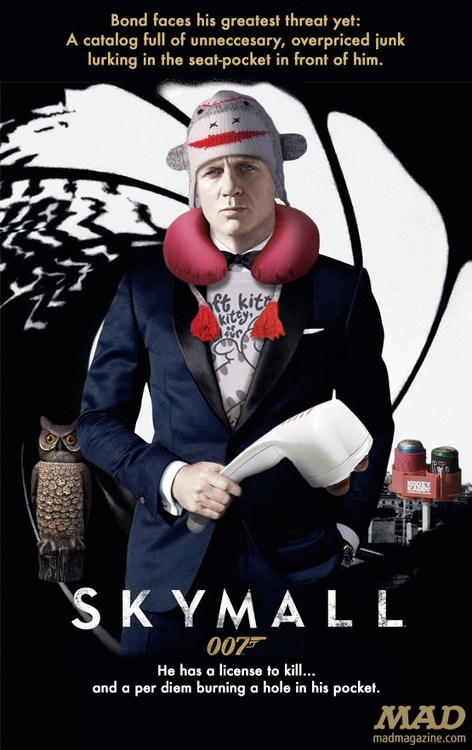 What a week, if you live west of the Atlantic and North of the Rio Grande and South of the Great Lakes.

I’m talking about the 2012 American elections. It’s easy to forget that the world doesn’t stop at the Jersey or Californian shore. Still it is a pretty important event, almost as important as the once in a decade leadership change in the Chinese government or the continuing problems with Greece, Spain and UK facing more austerity, or ethnic violence in Kenya. You know, the usual stuff.

Even I could not stop dropping my two cents on the election and American politics. Although I thought my post on robot sex would be more popular. Oh well, there more to this week than politics. Let us see:

Pretty busy week, no? Will see what next week brings.